French tennis: the fear of winning

In an article in Le Temps “ French tennis, where is the problem? “ , the lack of international titles of tennis players in France is due to lack of management of emotions. Explanations.

French players are good technically, have excellent infrastructure to train, play and are part of a powerful federation with big means.

The analysis is held. Indeed, when I watch some high stakes tennis games, with French competitions, something incredible happens.

Everything is there, the desire to win, to do well. Very often, the French are led and then come back with strength and determination.

And then … nothing anymore .

Just when they could make the difference and win the set that will make them win the game, the players seem to be out of the game, seem not to be in the present moment .

What’s going on in the players’ heads? 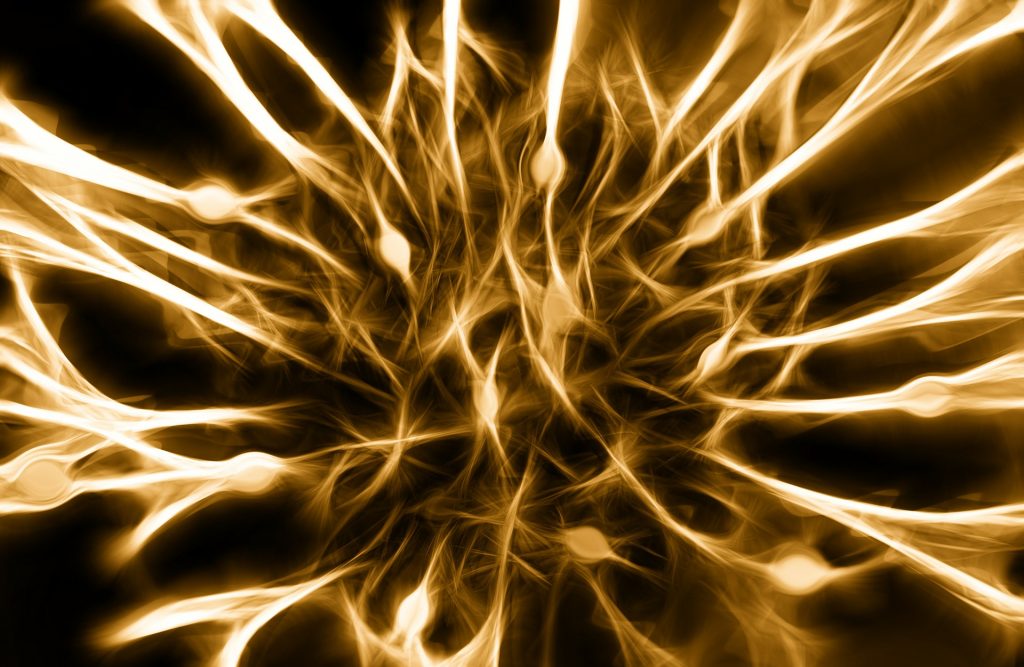 So by observing the behavior, the look and the attitude, it appeared as obvious. Something happens at the mental level that makes them fail. His name: the fear of winning .

Paradoxical, would you say, for people whose job is to win competitions?

Not that much. In many cases, we are prepared to lose but not to win .

“And do not forget, the important thing is to participate! “. This innocuous and comforting sentence, is it not finally an induction to failure even before having started?

To play without wanting to win is to play with the idea of ​​losing. Like a simple equation, if I say to myself:

The Culture of Failure

Read the beginning of this interview of judoka Teddy Riner, eight-time world champion and two-time gold medalist at the Olympic Games.

Note, in the first question, the term used to explain the desire to win. It is about pride , something morally and socially negative, a capital sin.

Is Teddy Riner really proud? Or is he just conscious of his abilities to succeed?

Teddy Riner takes a winner position before starting a fight, he has no doubt that he will succeed: “

We bathe daily in these allusions suggesting that success is something exceptional, rare, for beings strong> incredibly gifted . That she is addressing others, not us.

Or that earn can be unhealthy because it leads to abusive and amoral behavior.

As if to succeed meant “to sell one’s soul to the devil” and to become a henchman. Is it real? Or is it limiting beliefs that take their source in the irrational?

Identifying one’s limiting beliefs is a first step towards access to success. 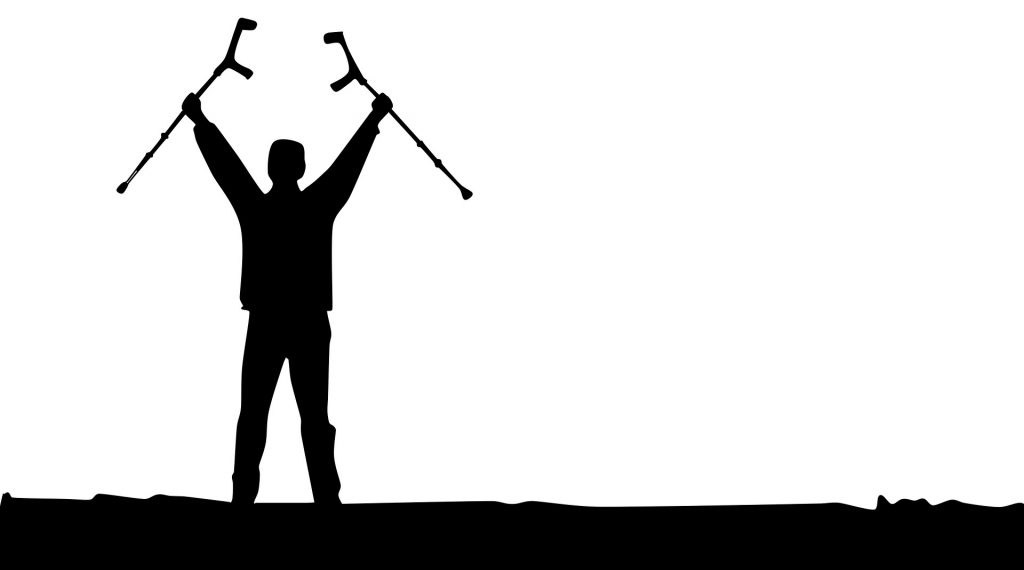 The benefits of failure

Winning is a concept, a philosophy . It’s not enough to be “good” in your field to win. Still, we must give ourselves as a goal to win , empower to win and welcome the consequences of success.

Because to succeed has consequences . About ourselves, our way of seeing ourselves and us. On the others, the way they have to see us and to see themselves through our success.

We should be able to handle both success and failure situations.

Fear of winning, such as fear of success and a recurring fear among my clients. It encompasses different emotions, unmanageable because often contradictory .

It concerns people of all positions, social conditions, cultural and geographical origins, at any age.

Learned students who are smart, creative, and who can not achieve the desired academic results.

Business leaders paralyzed by the idea that their box grows.

Or even humanitarians who engage in the unknown, expose themselves to dangers and doubt their ability to succeed in their mission.

It is therefore a fear universal that has its source in different causes.

Gilles Simon, in the interview of Time, raises an essential point when he speaks about his fears and the answers given to him by his coaches: “As if we did not know what to answer me …”.

To hold the posture of coach and coach is extremely complex.

Both are complementary and indissociable to win but rarely managed by one and the same person.

The added value of having two separate people is the freedom to excel in your area of ​​expertise and separate roles.

Many coaches have understood this and delegate this part of the work, without questioning their role and importance.

To go further: 5 tracks to succeed and nurture his culture of winning.

Stay informed with the latest news.

This site uses Akismet to reduce spam. Learn how your comment data is processed.